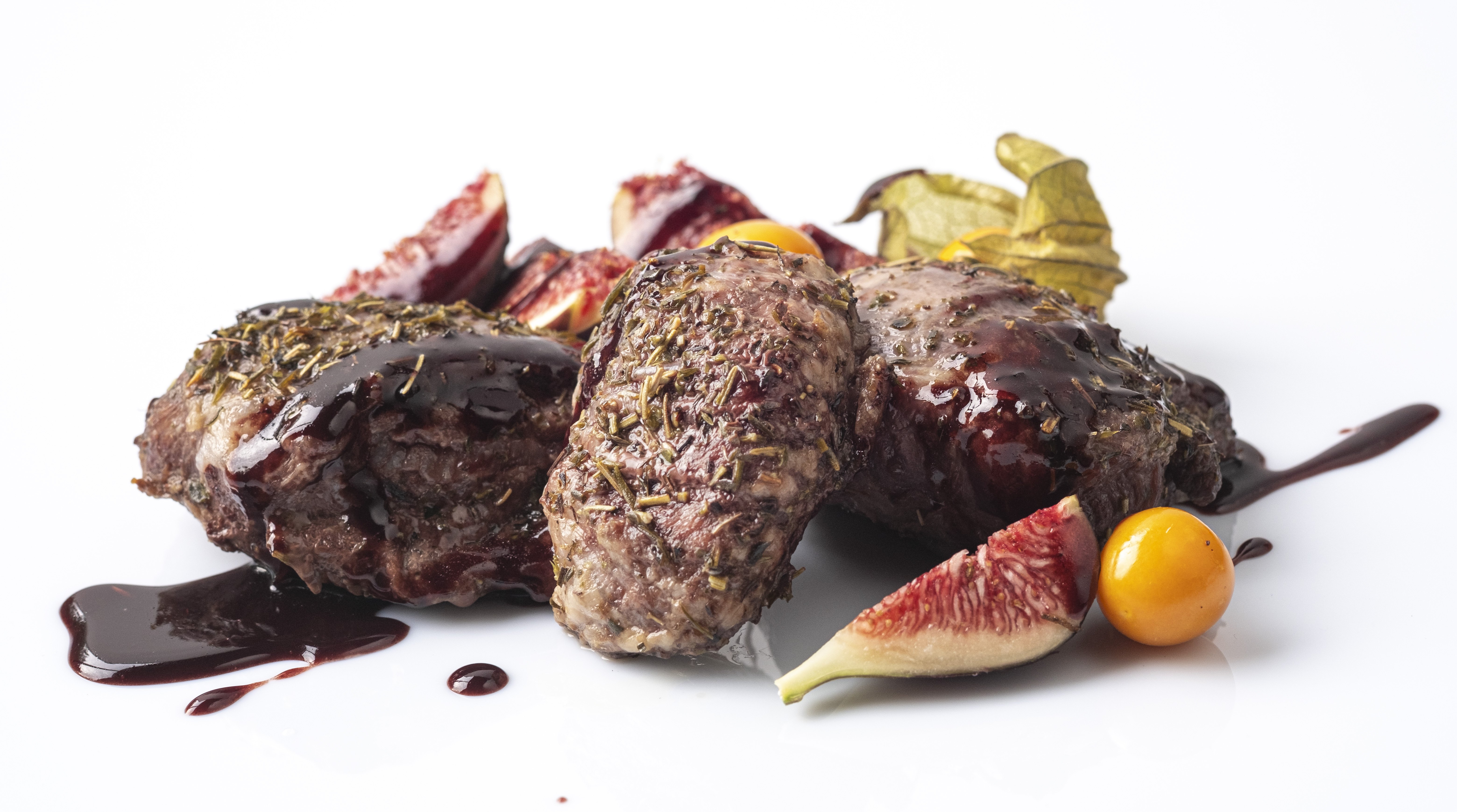 Personally, I like to cut the cheeks into large chunks and not cook them whole, but that’s just my taste. Season with salt and pepper and coat with flour. Drizzle plenty of extra virgin olive oil into a pan and when hot, seal the meat until browned. Then remove, set aside and start preparing the sofrito sauce.

For the sofrito, add the brunoised onions. They don’t have to be cut very finely, as they will ‘melt’ later on with the two chopped tomatoes. Remember to peel the tomatoes if you don’t want to find any bits of skin. Poach everything slowly over a medium-low heat for 15-20 minutes, stirring occasionally. A good sofrito confit is the base of all stews.

Next, add the port and cook for a few minutes so that the alcohol evaporates, then add the meat, stock and coarsely chopped dried figs, along with the garlic.

Cover and leave to cook for 45 minutes over a low heat, stirring occasionally so that it doesn’t stick. Later, remove the lid and cook over a very low heat for a further 20 minutes so that it reduces.

Serve with some fresh figs and kumquats. Garnish the plates with a sprinkle of pine nuts and lemon thyme.

It may interest you

This website uses cookies to improve your experience while you navigate through the website. Out of these, the cookies that are categorized as necessary are stored on your browser as they are essential for the working of basic functionalities of the website. We also use third-party cookies that help us analyze and understand how you use this website. These cookies will be stored in your browser only with your consent. You also have the option to opt-out of these cookies. But opting out of some of these cookies may affect your browsing experience.
Necessary Always Enabled
Necessary cookies are absolutely essential for the website to function properly. This category only includes cookies that ensures basic functionalities and security features of the website. These cookies do not store any personal information.
Non-necessary
Any cookies that may not be particularly necessary for the website to function and is used specifically to collect user personal data via analytics, ads, other embedded contents are termed as non-necessary cookies. It is mandatory to procure user consent prior to running these cookies on your website.
SAVE & ACCEPT 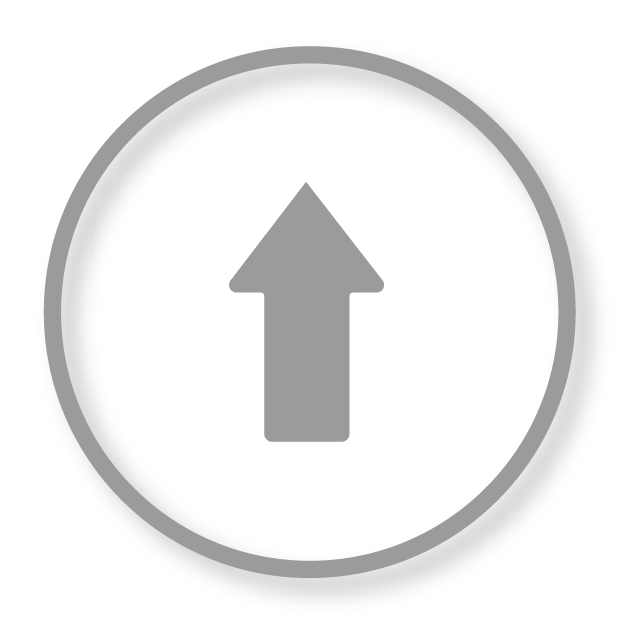